Tyrannosaurus[nb 1] is a genus of coelurosaurian theropod dinosaur. The species Tyrannosaurus rex (rex meaning “king” in Latin), often called T. rex or colloquially T-Rex, is one of the most well-represented of the large theropods. Tyrannosaurus lived throughout what is now western North America, on what was then an island continent known as Laramidia. Tyrannosaurus…Read More

Pterosaurs (/ˈtɛrəsɔːr, ˈtɛroʊ-/;[4][5] from Greek pteron and sauros, meaning “wing lizard”) were flying reptiles of the extinct clade or order Pterosauria. They existed during most of the Mesozoic: from the late Triassic to the end of the Cretaceous (228 to 66 million years ago[6]). Pterosaurs are the earliest vertebrates known to have evolved powered flight.…Read More

Velociraptor (/vɪˈlɒsɪræptər/; meaning “swift seizer” in Latin)[1] is a genus of dromaeosaurid theropod dinosaur that lived approximately 75 to 71 million years ago during the latter part of the Cretaceous Period.[2] Two species are currently recognized, although others have been assigned in the past. The type species is V. mongoliensis; fossils of this species have…Read More 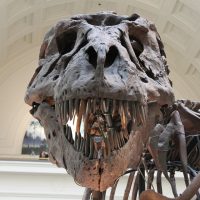 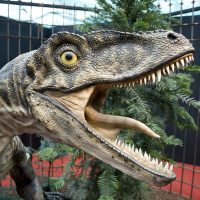 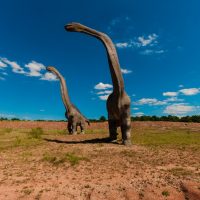 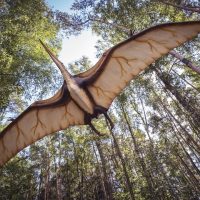 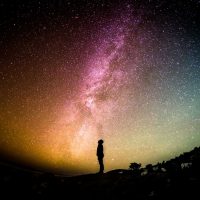